Inspired by love. Imagined by you. Shop for an expression of your everlasting love. 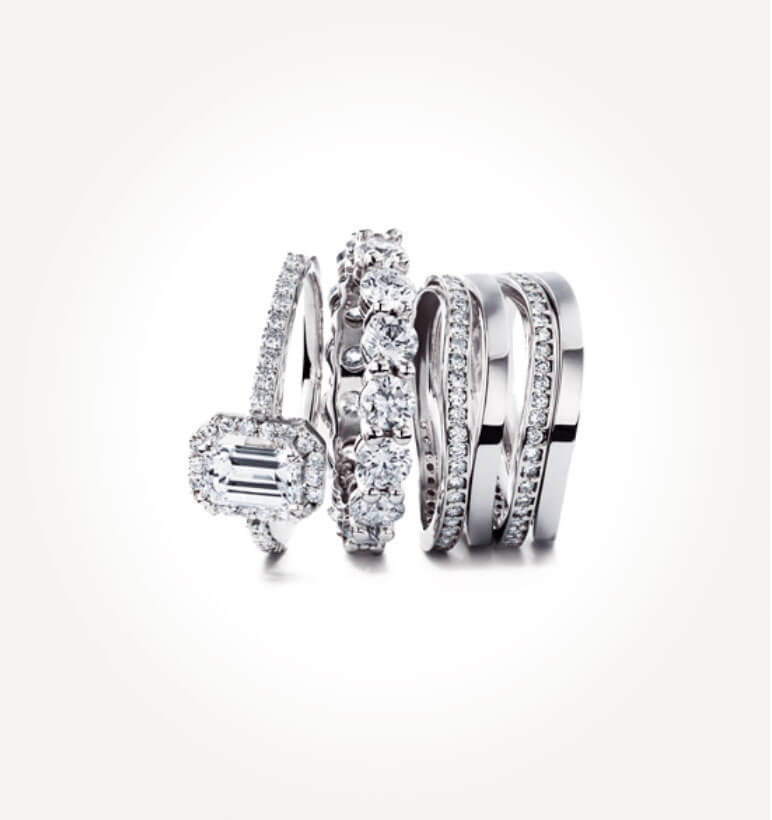 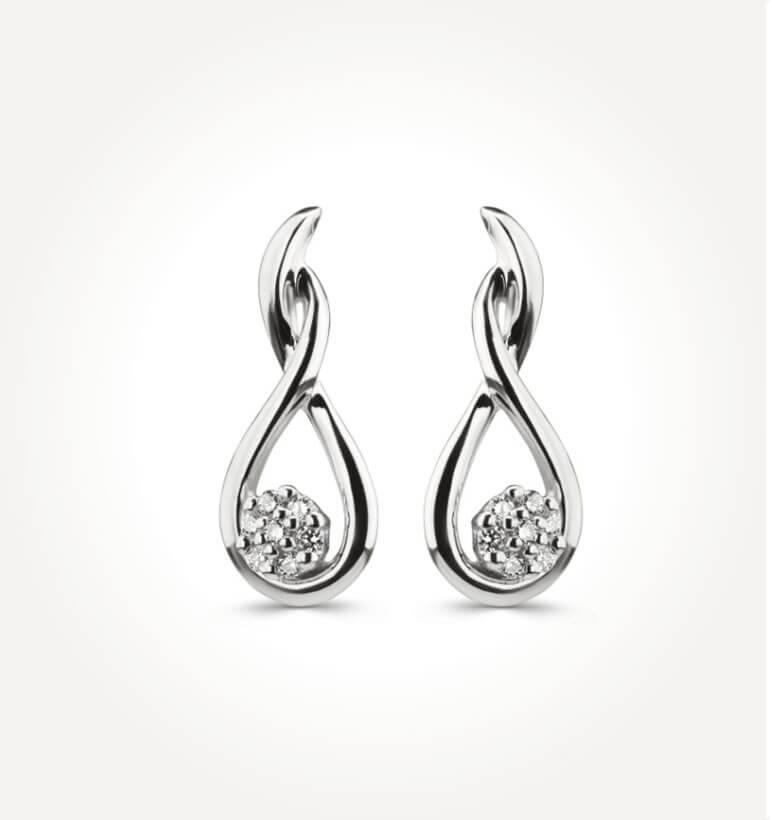 It’s the classic diamond solitaire, a sparkling diamond on a simple band, except it’s not so simple anymore. It’s covered in Diamonds! A big diamond sitting on a band covered in diamonds? Everyone likes it. This spring put even more sparkle in her step. Story time. It was called an Eternity Bracelet, because the diamonds that circled her wrist had no beginning and no end.

Chris Evert began wearing one, while she played tennis. She was a marvel – as she was the top player in the world 7 different years. One day in a championship match her eternity bracelet came off. So, she suspended the match until she found it. And that’s why they are called tennis bracelets. Browse the largest collection of engagement rings in North America displayed in our open showcases for you to reach in and try on. Our certified Diamond Consultants will help you narrow and pick the ring style
you like…

And simply, be prepared to be amazed…
Your unique engagement ring made to order. Your ring, your choice.

Pressure-free, easy and fun…. Buying a ring doesn’t have to be like buying a ring. We have open showcases, so you can reach in and try on as many rings as you like. With over 2500 customizable styles, all clearly marked with pricing,  every Spence ring is handcrafted with your special diamond, guaranteeing that your ring will have never touched another hand. We look forward to seeing you soon. Let us help you make a wish come true.

The item is added to cart.

The item is added to cart.